Trending
You are at:Home»Artists»Find Your Passion, Pursue Your Calling 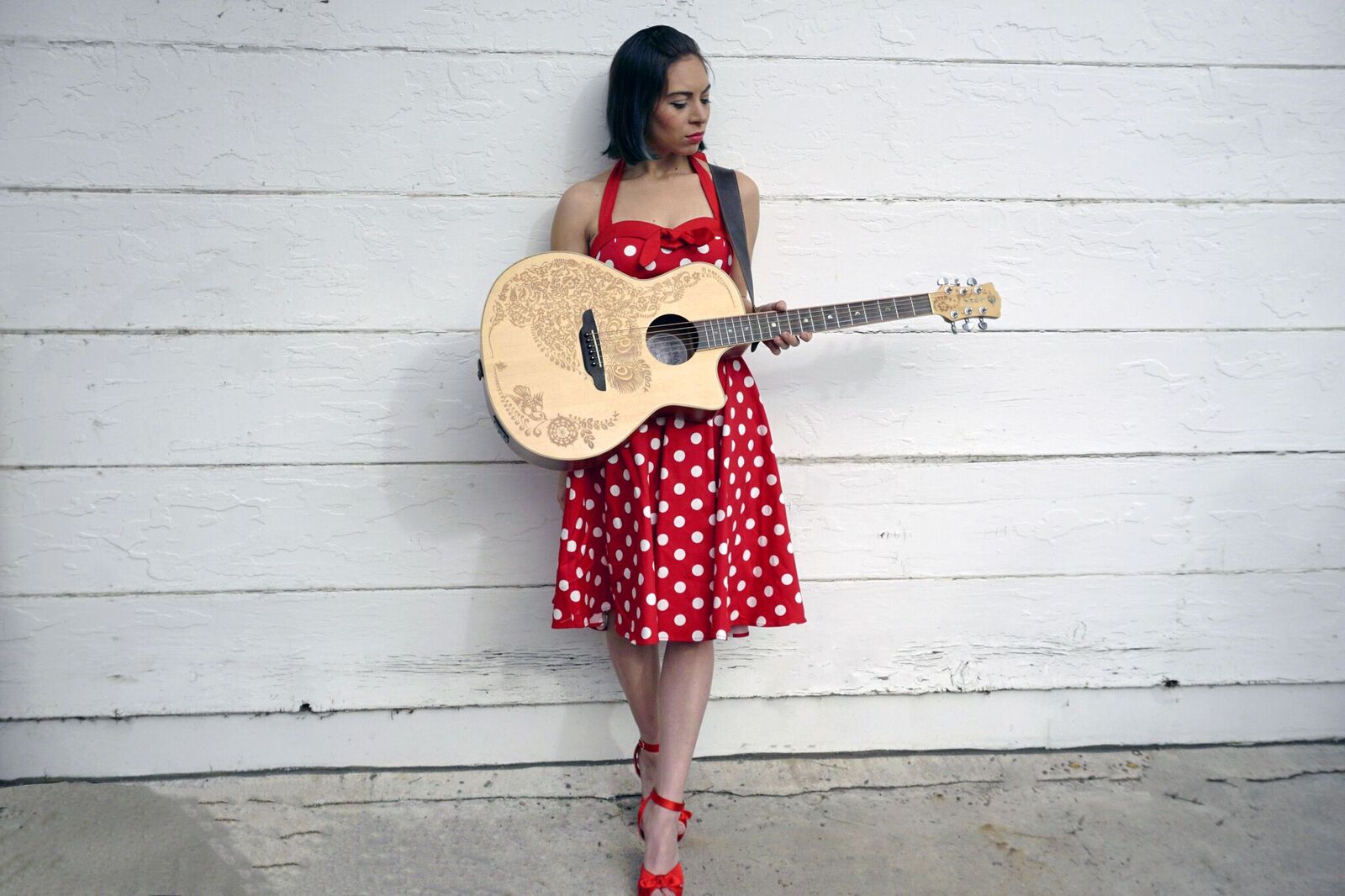 We live in a world where there’s a lot of pressure to fit in and find your role in society. We are told by our family and teachers to figure it out sooner than later. Depending on your background and demographic, the majority are often influenced and pressured to do what they’re good at or what makes them money, as long as it’s “stable” and “practical,” or that at least has been my experience.

It’s very human to want those things and it’s easy to please others, but if you truly find something that brings you and others joy, pay attention. Chances are that is your calling. You can’t outrun the thing you were put on this earth to be. Believe me I’ve tried.

Flash back to teen Sarah I used run home every day and I would just sit in front of the computer and write at least four songs ideas a day. I couldn’t really ignore it. When you’re a songwriter and an artist, you’re a channel. It’s hard to explain but there’s this freaky spiritual thing that just needs to come out of you and say something important. When it came time to graduate High School and I didn’t know how to please the family and be an artist. They really wanted me to go to college and I knew it wasn’t necessary for a singer/song writer to get a degree. My dad had passed away when I was in middle school. He was also an artist, so without his guidance to tell me how to be a rebel with my dreams, I tried to figure out what I could do. I heard of theater being an outlet where I could sing and go to school for it, so I figured after all the school musicals and dance classes, I’ll give that a whirl.

When I went off to college, I fell into a dark place and I stopped writing about two years in. I lost myself in a toxic relationship and was diagnosed with celiac disease. I was auditioning and demonstrating academically the best I could, yet I wasn’t being cast in the shows or being heard for the work I put in. I felt as though I was never ready or enough in their eyes. I remember watching my Luna Guitar collect dust in my dorm while trying to deal with my health and keeping up with the classwork. I was too emotionally drained to write. There was a part of me deep down wanting to connect with an audience, but it wasn’t meant to be with an acting career. I wasn’t ready to accept the truth, so I went for it and found myself moving to Los Angeles after graduation.

I had only enough money to fly to LA and relocate, so I moved blindly, and it was absolutely terrifying! I highly suggest putting yourself through something crazy like that at least once in your life. During that time, I was healing from that toxic relationship, doing auditions, living with an unstable roommate, and figuring out how to make friends. That first year, I would often take myself out dancing on Saturday nights. I didn’t know who I was. I thought I was making friends by the end of the night, but then I quickly learned that the people who invited me over just wanted a hook up. I was completely lost, but that started to change as I settled into the City of Angels.

I remember one day waking up and feeling things settle, and that’s when a light went on. I moved to a studio apartment. I started forming healthy relationships. I went back East to grab my Luna Guitar and brought it back to LA. I started creating cover mash ups, reading books for enlightenment, and wrote original songs reflecting the last 4 years or so. Then I started attracting more music opportunities than acting auditions. I was healing and I had grown from all that I went through.

You can choose the person you want to be in this lifetime, but you can’t ignore your calling. It’s a part of your soul. At times it’s going to be challenging and it will scare the daylights out of you, but I promise you it will all be worth it.

Luna Artist Sarah Lightman is a fulltime American recording artist and singer/songwriter. She currently plays shows and tours all over Southern California and throughout the United States. She also works with a charity called Stand4Kind doing anti-bullying assemblies. Sarah recently released a debut album called “Interlude,” which is available on all major music platforms.